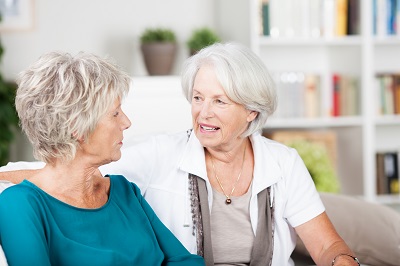 To reduce or prevent incontinence in older women, we have designed and tested a workshop led by trained leaders to increase skills to control incontinence symptoms through lifestyle changes. “Mind Over Matter: Healthy Bowels, Healthy Bladder” has been shown to improve continence, quality of life, and self-efficacy. The program was tested in a randomized controlled trial and is now being adapted for digital delivery.

“Both fecal and urinary incontinence are surprisingly common but they’re stigmatized – so nobody wants to talk about them.”Dr. Heidi Brown

Approximately 60% of women over the age of 50 experience occasional or frequent urinary or fecal incontinence. This increases their risk of depression, falls, hospitalization, and nursing home placement. Symptoms can be improved or even cured without medications or surgery, but most women with incontinence do not seek care and are unaware of these self-management strategies.

Dr. Heidi Brown, Assistant Professor in the Department of Obstetrics and Gynecology at the University of Wisconsin School of Medicine and Public Health, developed a workshop for women over 50 to build skills and self-efficacy to control incontinence symptoms through exercises and lifestyle changes. The workshop, named “Mind Over Matter: Healthy Bowels, Healthy Bladder,” is a community-based, small-group behavior intervention led by a trained facilitator. The program also provides resources to help women discuss their symptoms with their doctor.

Development of "Mind Over Matter"

“Mind Over Matter” is inspired by a program offered in senior centers in the United Kingdom that was found to significantly reduce urinary incontinence. Dr. Brown was awarded an NIH K12 grant to adapt the UK program to target bowel and bladder symptoms and received a grant from the Wisconsin Partnership Program to conduct a randomized controlled trial to test the efficacy of the adapted program.

“The program is not focused so much on symptoms as on things they can do to relieve them, such as changing diet, fluid intake and exercise. People realize they are in it together.”Meg Wise, PHD 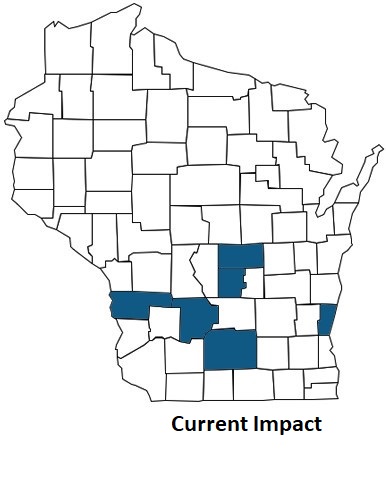 Dr. Brown received an ICTR-CAP pilot award to adapt “Mind Over Matter” for digital delivery and to compare two dissemination strategies: (1) paid Facebook advertisement versus (2) promotion from trusted community agencies. Dr. Brown will also collect feedback from community partners and obtain preliminary data from end-users about the effectiveness of the “Mind Over Matter” digital program. In 2019, the in-person Mind Over Matter program began being disseminated throughout Wisconsin in partnership with the Wisconsin Institute for Healthy Aging (WIHA) with the objective of improving continence and promoting healthy aging in place for more than 200,000 older Wisconsin women living with bladder or bowel incontinence.